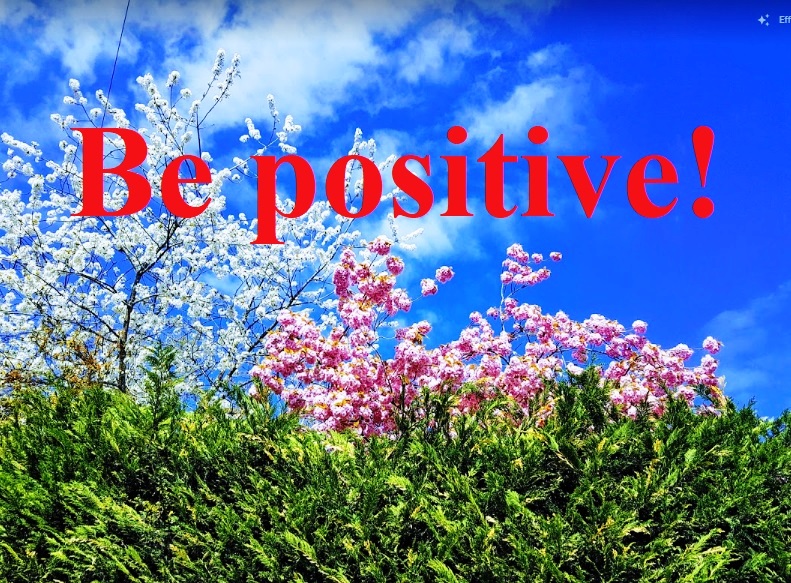 By the Soundvision team

Prophet Muhammad, peace and blessings be upon him, said, “Hoping for good is also an act of worship of Allah” (Tirmidhi and Hakim).

This makes it clear that worship that brings us closer to God is not just restricted to praying five times a day, fasting in Ramadan, paying Zakat, and making Hajj. Optimism is also worship, and we need to keep consciously practicing it every day. Like praying, fasting, and giving charity it is a choice we make.

The Prophet was a fountain of optimism. Despite his own trying financial situation and the abuse hurled at him throughout the Makkan period of his prophethood, he remained extremely positive. He was constantly looking for ways to bring relief to the persecution of the first group of believers.

When he went to the town of Taif to do this, he was pelted with stones and rejected by its people. When God sent angels who gave him a choice to destroy the people of Taif for the way they had treated him, he said, “No, I hope that God will bring out from their offspring people who worship Him alone and associate no partners with Him.”

It was a man born to these abusers of Taif who, within 80 years, brought Islam to South Asia, which is now home to almost one-third of all Muslims in the world. The 17-year-old Muhammad bin Qasim was the son of the Thaqafi tribe of Taif, the same city where the Prophet could not find a single believer, but was hopeful that if not they, then their children would find their way to God. It was the character of Muhammad bin Qasim which helped lead the people of this land to  Islam.

Optimism works. It helps us get through difficulties in the present, and it allows us to see beyond today. Optimism is a Sunnah. Let’s start practicing it more consciously.