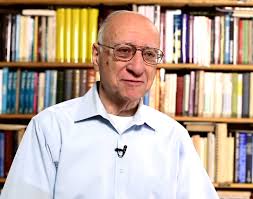 Rabbi Allen S. Maller is a retired Rabbi who has studied Islam and who seeks to build mutual respect and appreciation of Muslim and Jewish faith traditions.